What makes a neighbourhood house unique?

Neighbourhood houses are welcoming places where everyone of any age, nationality and ability can attend, participate, lead, and learn through programs, services and community building. 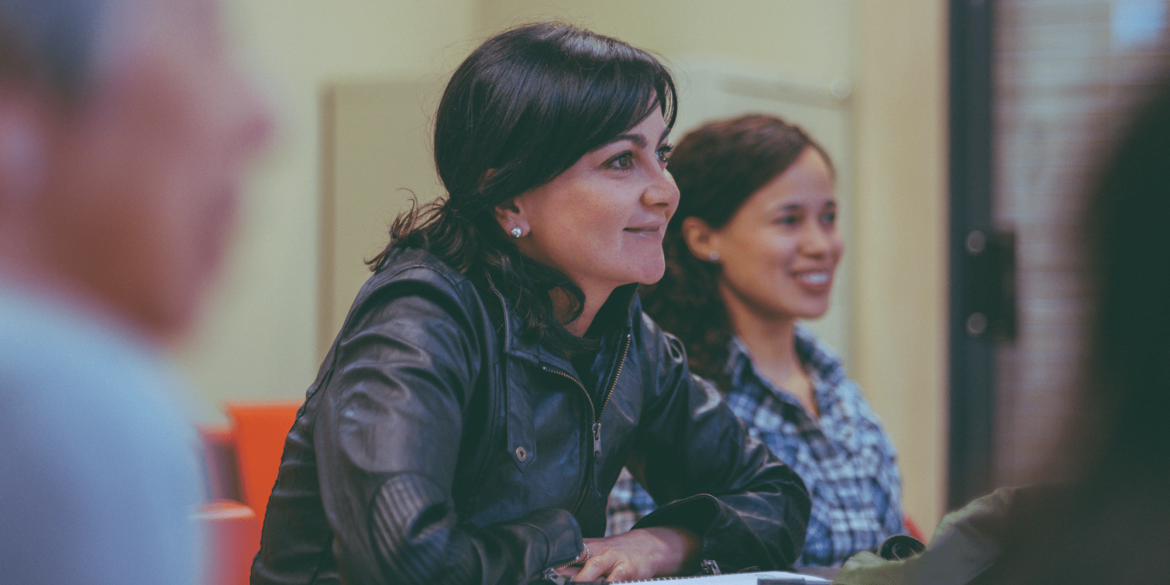 People come because of a program or service, and stay because they find ways to contribute to their community.

There is something for everyone, at any stage in their life. Throughout Metro Vancouver, neighbourhood houses offer more than 400 programs and services, including those related to:

Neighbourhood houses grow alongside people and communities. Imagine enrolling your toddler in childcare at a neighbourhood house. As they grow older, they attend after-school programs, take on youth leadership opportunities, and cultivate employable skills through workshops and job counselling. Along the way, you forge supportive friendships at an early childhood drop-in program and eventually decide to volunteer, while your parents are introduced to an English conversation circle and regular group outings for seniors.

Our research team spent four years looking at why residents from all walks of life develop long-term connections to their neighbourhood house, and at exactly how the multi-faceted, participant-driven nature of a neighbourhood house strengthens communities.

Read on to learn some of our key findings – and to find out how your local neighbourhood house can enrich your life.

A home away from home 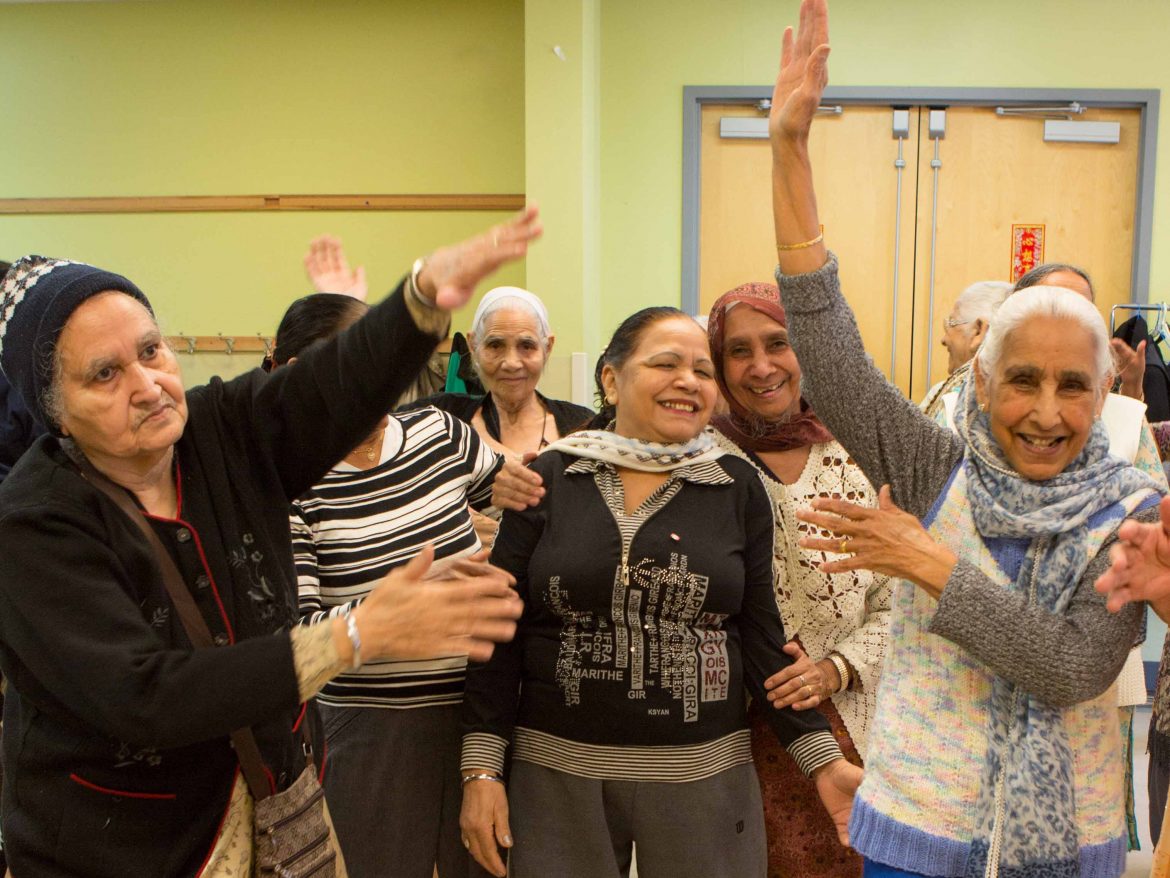 One Collingwood Neighbourhood House volunteer told us she enjoyed organizing events that gathered neighbours together to share and laugh. ‘I don’t have a family here, so my friends and people that I’m close to give me that sense of family,’ she said.

Our study found that most people will develop at least one meaningful friendship through their involvement at a neighbourhood house. The support found at a neighbourhood house – through both services and relationships – prevents social isolation and helps people stay well by nurturing healthy, engaged and connected communities.

Our project team surveyed nearly 690 people who use neighbourhood houses. We learned:

Importantly, neighbourhood houses provide informal social atmospheres (with no to low cost) that make them easily accessible. People initially visit to use a program or service – they stay because of the relationships they develop, and because they find ways contribute to their communities.

Our diversity is our strength 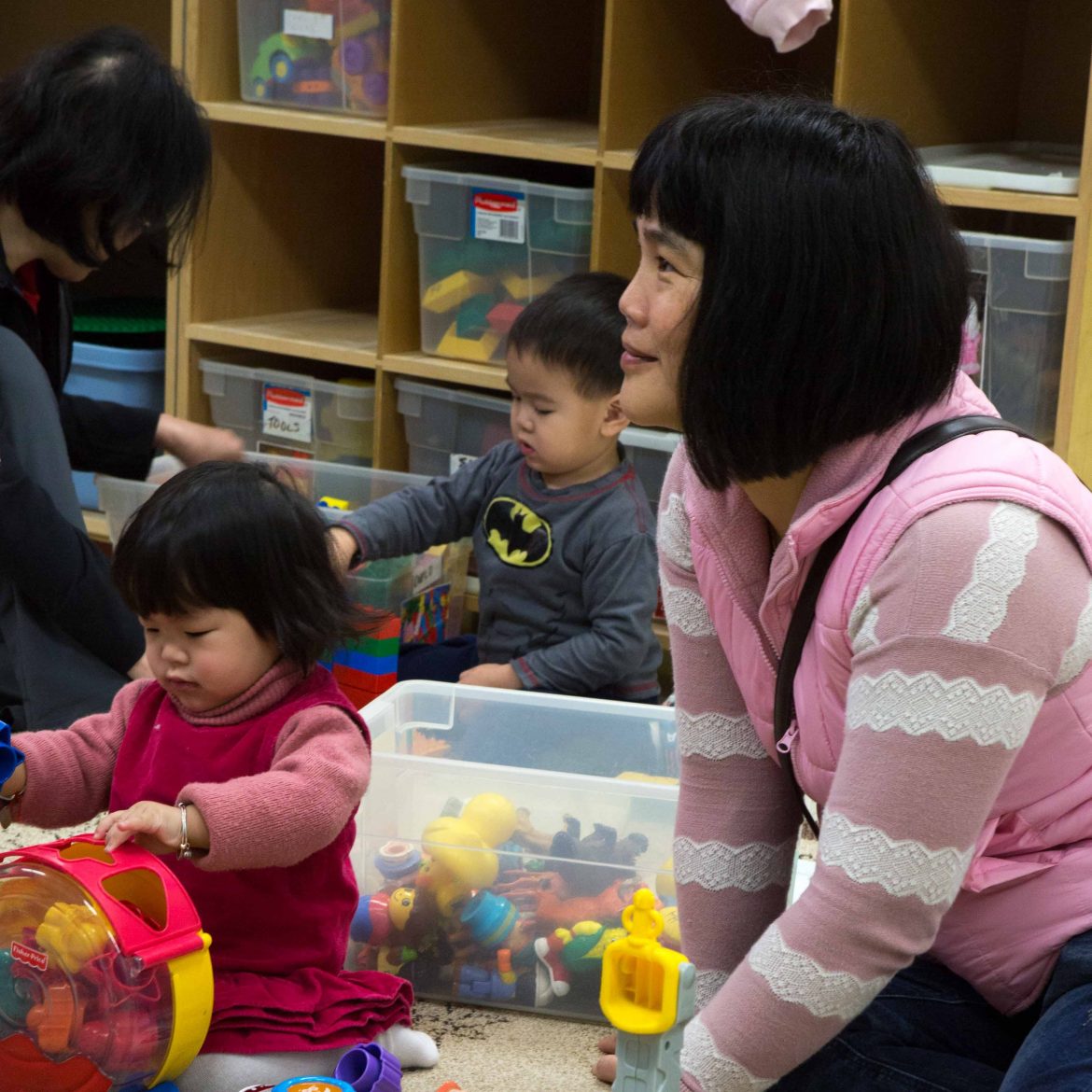 Living in a new country can make you feel like you’ve lost your identity, a research participant told us. ‘The neighbourhood house saved me because being a part of anything at the neighbourhood house gives you a sense of how the world works, how Canada works. You can’t put a value on that,’ she said.

Neighbourhood houses offer a diversity of programs and services, and as such welcome and attract a diversity of participants who work, learn and play alongside each other.

As a result, residents who are involved in neighbourhood houses improve their personal capacity – their own knowledge and skills – as well as their ability to work with others to reach shared goals that strengthen their communities – that is, their social capacity.

In 2013, more than 60% of staff were either former or active service users. That same year, more than 3,600 people registered as volunteers at neighbourhood houses throughout Metro Vancouver, an average of 250 volunteers at each location. These volunteers were representative of all age groups, including youth (at 22%).

We help you create the change you want to see

When you combine a healthy and nurturing environment with participants who come from a variety of backgrounds, good ideas are bound to emerge.

Our team found that the longer a participant is involved with a neighbourhood house, the more the extent of their civic and community engagement increases. And, when participants became engaged through volunteerism and leadership opportunities – such as by starting a local “go green” project or fundraising for a global cause – they were instilled with a sense of civic engagement and citizenship.

When staff at Kitsilano Neighbourhood House discovered one of their members had a Masters in Expressive Art Therapy, they encouraged her to form a group. ‘Anyone can try to approach the staff and say, you know, we could do this and I’m willing to do it,’ the participant said. ‘And the staff always say, okay, let’s try it out. It’s a collaborative relationship.’

Neighbourhood houses also serve as valuable links between local residents and other organizations, such as schools, support services, advocacy groups and multicultural associations. That willingness and ability to network and collaborate means neighbourhood houses can respond quickly to emerging local needs and changing demographics; they are where unmet needs are met, and where unused community assets are mobilized.